In 2016, after thirteen years at the helm of Zensho, our Founder & CEO Robin Doenicke sensed a growing frustration within the recruitment community. The traditional way of engaging and rewarding recruiters was no longer relevant in the postmodern digital age.

After extensive research and meditation on the problem, he was struck by lightning from an unlikely source: the US real estate industry. Top performers in the high-end New York City market were flocking to a new agent-centric breed of brokerage where they could have it all: a world-class brand, unrivaled platform, and maximum returns. Why couldn’t the same be done in recruitment?

Well, it can. It’s happening.

An open letter from the CEO

We are Zensho Agency, and ours is a story the market has been waiting to hear.

Zensho means “whole life.” The inspiration for our name comes from Yamaoka Tesshū (1836-1888), who was influential in the Meiji Restoration of 1868 and famed for his selfless action. He was a prolific calligrapher, an accomplished martial artist, and the founder of a Rinzai Zen temple named Zensho-an, which still exists in Tokyo.

To us, a “whole life” is one lived with purpose and presence. That’s why Zensho is a fitting name: we recognize the connections we create change lives, so we work with urgency. Our mission is to fulfill our ‘why’ by helping others fulfill theirs.

More than an arbitrary graphic design, our hexagram derives from the Taoist classic I Ching. It embodies our belief that, while our industry may be characterized by flux, everything is interdependent. Recruiters, clients and candidates need each other to thrive — indeed, they define each other. With this truth guiding our work, everyone wins. 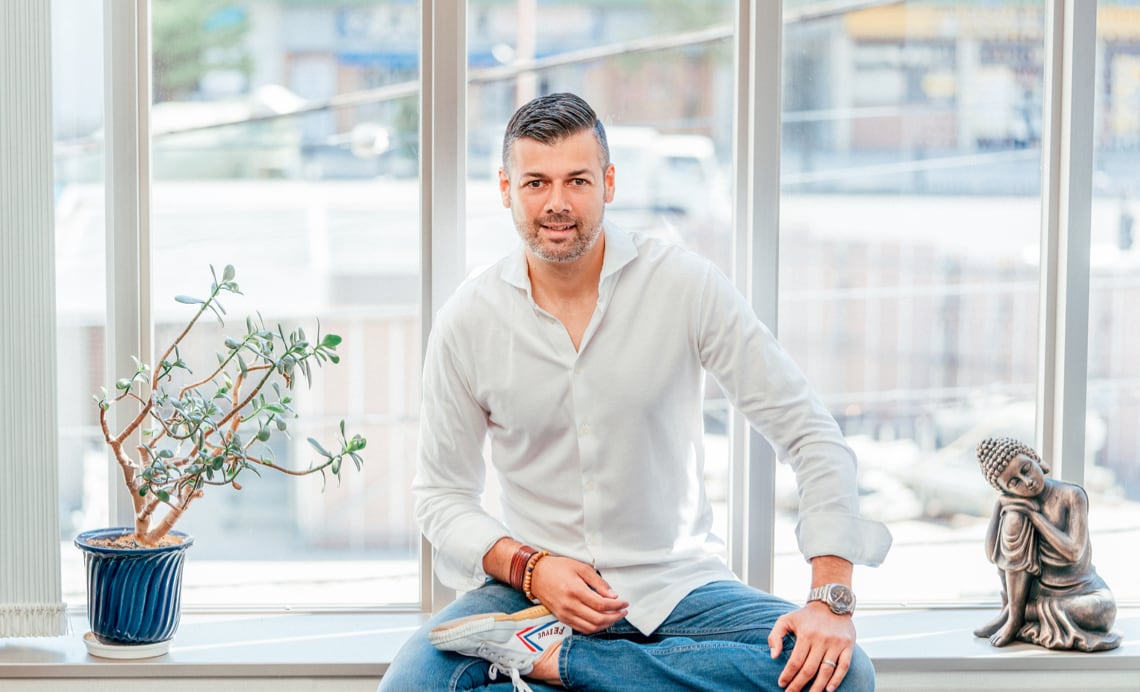 Unusual opener, I know. But let’s face it: most would rather read the fine print on a shampoo bottle than another one of these letters, so I had to get your attention somehow. And now I’d like to tell you how Zensho Agency reached this point, which is a story that’s also pretty unique.

When the vision of a “blue ocean” recruitment agency paradigm first struck me back in 2015, I immediately reached out to industry experts to test the waters. Most loved the idea. Few thought it could actually work. If we offered such outrageous commissions, how would we cover costs? Without KPIs, what incentive would our agents have to pick up the phone? Recruiters prefer the perceived safety of a monthly draw, the sweat imposed by having to push résumés, don’t they? “Good luck” was the response I heard most often. Most meant it. The rest were implying, “Your chances of success would be better taking on 300 Spartans with a spoon.”

Spring of 2016, and I’m at lunch with Chad Kreller. He’s the ideal Partner: massive team builder, humanitarian, and cooler than menthol. I know he has a big salary offer from a major firm on the table, and turning it down to help me launch this new platform would be a risky bet. He’s interested, but I’ve been in enough meetings to know when someone’s hedging.

He takes a sip of iced tea. Flashes that winning smile of his. And then lights the fuse.

“I hope you’ll keep working on it. Let’s talk again. I don’t have to give them an answer until next month.”

When a business plan is your whole raison d’être, you don’t sleep much. Locked up in my home office, I became a stranger to family, friends, and basic hygiene, appearing only occasionally, like some urban yeti, to eat a mountain goat and howl my frustrations at the moon. And yet, even in the darkest hours, one bright truth kept me stumbling forward just as surely as a neon beer sign in the desert:

Jump to our Fall market debut, Chad’s on board, and the website goes viral. A recruitment site going viral – that has to be rarer than steak tartare. Our disruptive approach had somehow gotten under people’s skin, moved them, and the positive press poured in, sustaining us through those difficult early months. Yes, we were small. But we had guts and a firm belief in our collective why, and when our spirits faltered, coffee. Absurd amounts of coffee.

Two years later we broke through with a double win at the Recruitment International Awards. Zensho Agency hadn’t just arrived. We were here to stay.

What’s truly awesome is that, while we may have turned our industry upside down, we’re actually part of a much bigger change. A universal one. Catalyzed by the digital revolution, it’s bringing respect, autonomy and reward back to the individual. Inspiring people in every business realm to question the old institutions. ‘If it isn’t broken, don’t fix it’ goes the conformist’s mantra. We say instead: if it isn’t built on the fundamental belief that each of us has tremendous potential waiting to emerge and transform the world, then it’s time to reimagine it. Reinvent it. Time to rebel.

We did. It started with Chad saying no to what’s predictable and complacent, yes to freedom, and now look at us. Kanako spends as much time with her baby as she wants. Richard is deep into developing his historic Nagano hometown. Steve’s scuba diving in Palau again. And then there’s our dynamic duo, Willem and Andre, who choose to be in the office all day for the sheer joy of crushing it. Dozens more like them – indeed, everyone in our tribe does what they love. And that’s the true meaning of Zensho.

So maybe my opener was on point after all. Yes, we’ve got change. All of us. And it’s change we’re excited to share with the world. Through our work. And in partnership with you.

Because that’s what this is really all about. You. 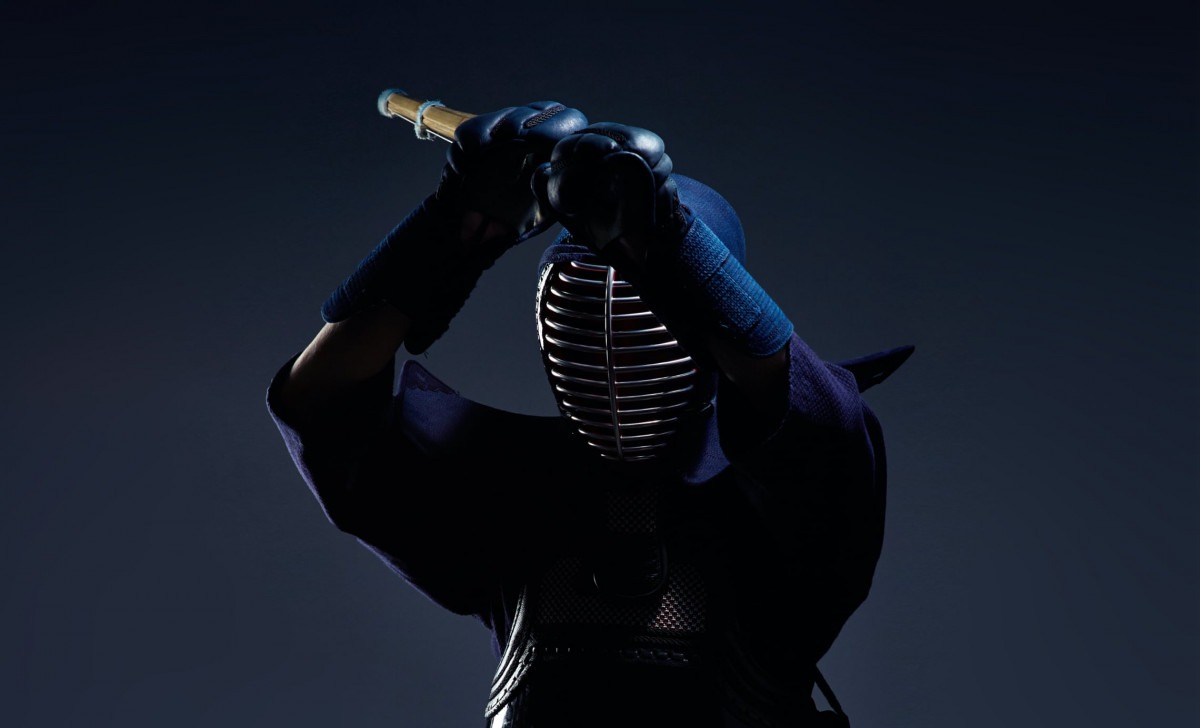